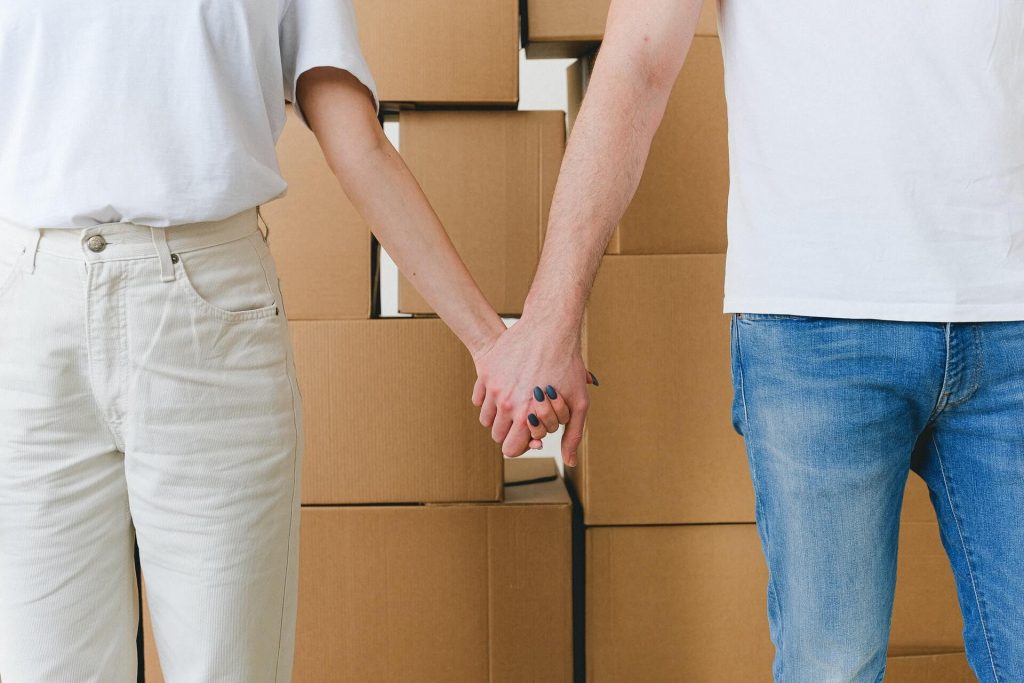 Attraction, behavior, and identity are all separate aspects of ourselves that can be related. People can experience attraction as romantic, sexual, both, or neither. Additionally, people can experience different kinds of attraction to people of various genders. For some people, their behavior (for example, sexual behavior and experiences) do not match the way they identify. For example, some cisgender men may have sex with other cisgender men but will not identify as gay, bisexual, and/or queer. Behavior can exist without a matching identity.

Pronouns are how we refer to each other – and ourselves! You might be more used to seeing people referred to as “she”, “he”, or “they”, but there are lots of pronouns out there that people use to identify themselves and others.

Pronouns may refer to people’s gender identities, but they also may not! Someone who uses “they” pronouns might not identify as nonbinary, just as someone who uses “she” pronouns might not identify as a woman. Pronouns are an extension of our sex, gender expression, and or gender identities, and any combination of those three aspects may influence a person’s choice of pronouns. 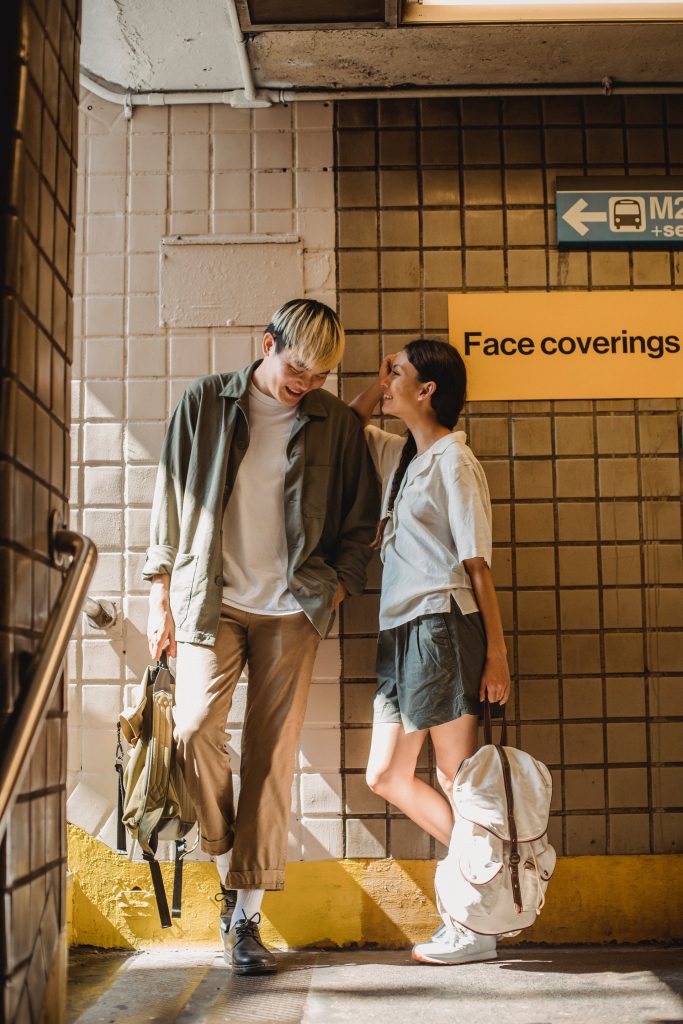