Anatomical sex is comprised of things like genitals, chromosomes, and hormones. Anatomical sex does not exist in a binary of “male/men and female/women,” even though that is what a majority of people are taught.

Intersex describes people who have “a genetic, genital, reproductive, or hormonal configuration that does not easily fit into the binary of male/female.”

Sex assigned at birth is the determination of a person’s sex based on the visual appearance of the genitals a birth.

Gender identity is a person’s deep-seated, internal sense of who they are as a gendered being — specifically, the gender with which they identify themselves.

Two Spirit people have both a male and female spirit within them and are blessed by their Creator to see life through the eyes of both genders.

Two Spirit people held a meaningful place in the sacred hoop. In many tribes Two Spirits were balance keepers. Thought to be the “dusk” between the male morning, and the female evening.

Being a gay native is oftentimes confused with being Two Spirit. While the two may have parallels and intersections, they are not the same. Gay specifically is about attraction to a person of the same sex. Two Spirit is more about the embodiment of two genders residing within one person.

Two Spirit is a role that existed in a Native American/First Nations/Indigenous tribe for gender queer, gender fluid, and gender non-conforming tribal members. If you don’t have a tribe, you can’t claim that role. 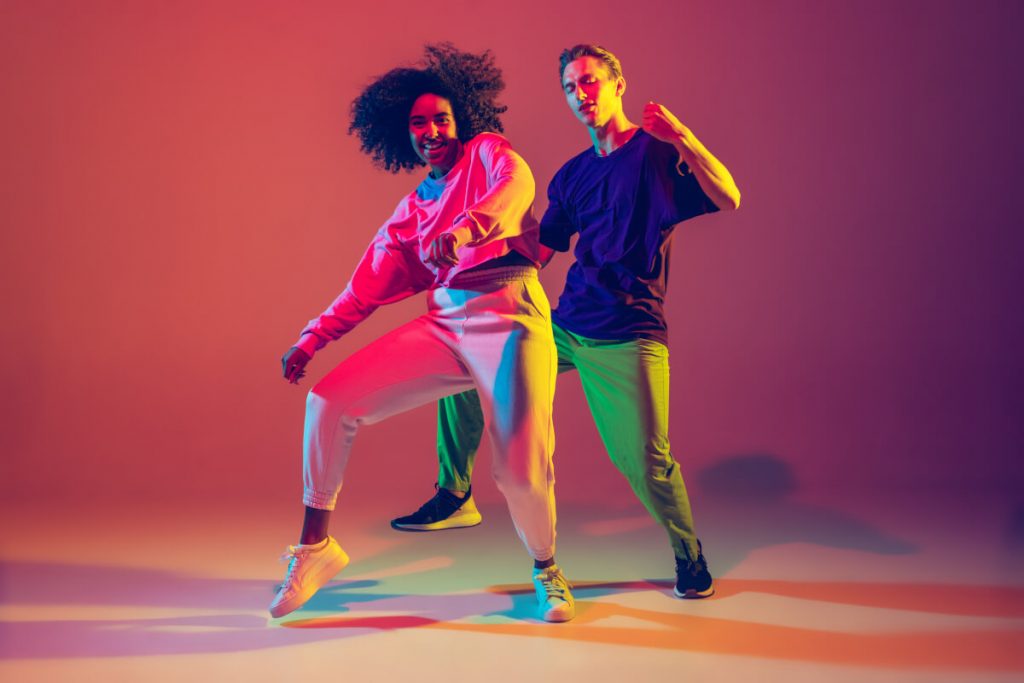 The Fight To Stop Genital Surgeries on Intersex Infants

When they turned 18 and got a copy of their medical records, they finally understood why.

Sex and Sexuality
Prev
Attraction, Behavior, and Identity
Next